Plunderlight is a dark fantasy role-playing game about ambitious characters following their convictions in a world of stark iniquity. There are deals in dark alleys, harrowing chases through haunted forests, duels fought in the morning rain, and pacts made with otherworldly powers who care naught for the plight of mortals.

We play to find out if the characters' convictions drive them to disaster and sorrow, wealth and fame, or to revolution.

The game takes place in the last days of a medieval period. Imagine our world in the 1480s. The printing press is a new invention, allowing information to move and propagate faster than ever before. The progeny of conquerors and despots have ruled over common folk for nigh on a thousand years, growing fat on the exploitation of serfs, peasants, and any outsiders. Wealthy merchant adventurers are little better, seeking to exploit the trust of their common born kin and the greed of the nobility they aspire to emulate to amass their own great wealth.

The world is also one of dark fantasy. Ambitious scholars collude with otherworldly powers to bring about sinister sorceries. Remnants of the ruinous past dot the countryside, promising great wealth for those who plumb their depths, and doom to those who linger too long within their hollows.

Plunderlight offers an infinitely flexible fiction first system where the narration of the game as established by the GM and players directly influences the dice rolled. The core action loop is:

Plunderlight is laid out for printing on 6" x 9" pages. It features generous margins for annotation. Whether you're writing down clarifications of game procedure or your own house rules, Plunderlight gives you the space to make the game your own. It's okay to write in your book. That's what the margins are there for.

Plans for the Future

Plunderlight is in active development and playtesting. The game files will be updated regularly as the game evolves. Illustrations will be commissioned to open each chapter and to fill out pages left blank for layout reasons. As art assets are developed, an artless version of the game will be made available for no cost.

Plunderlight plays with its inspirations and source material in some very cool ways. I imagine this is what Darkest Dungeons would be like if they weren't so dark.

You should buy Plunderlight because it taps into a kind of RPG fiction about down-on-their-luck peasants in a grim world that doesn't care about them in a thoughtful way that avoids nihilism and hopelessness.

In order to download this role-playing game you must purchase it at or above the minimum price of $3.40 USD. You will get access to the following files:

Support this role-playing game at or above a special price point to receive something exclusive.

If you want to grab Plunderlight but are experiencing financial hardship of any kind, please grab a community copy.

Every time Plunderlight is purchased, and for every $10 tipped, a copy will be added to the community copy pool. 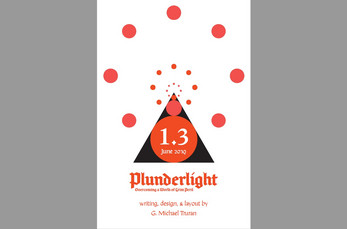 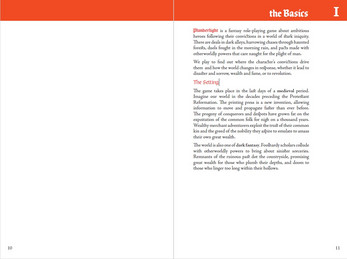 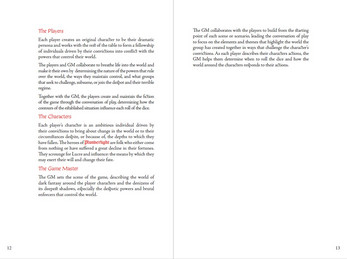 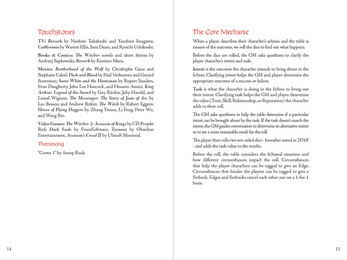 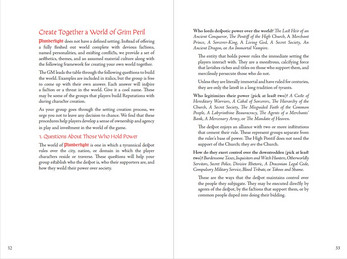 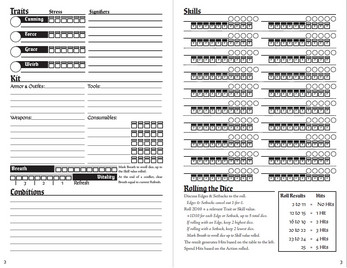